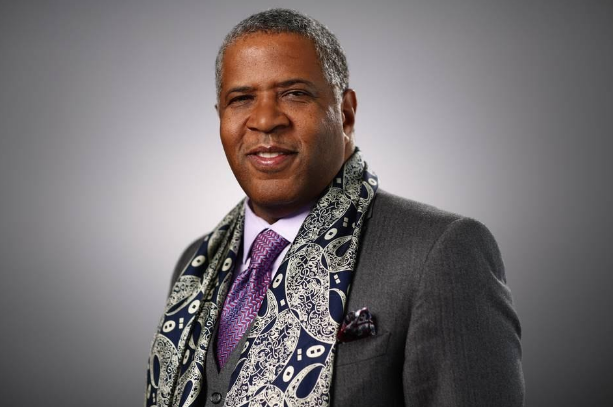 “Finastra is the Canadian industry leader in delivering student lending programs, servicing key clients such as the Government of Canada, provincial governments and a number of financial institutions.”

“Smith, whose code name was “Steelhead,” according to prosecutors, has admitted to hiding profits in offshore accounts and filing false tax returns for 10 years. He is cooperating with investigators and faces no charges. But his complicity in the alleged tax crimes has stunned the many who had seen a role model in the charismatic 57-year-old entrepreneur, often ranked as the wealthiest Black person in the United States.

These two sides of Smith — the impressive generosity on one and the admitted tax evasion on the other — may be hard to reconcile. But they are inextricable, according to documents reviewed by The Washington Post, including charity filings with tax authorities and Justice Department court filings.”